After seeing the response from modelling agencies in regards to visible tattoos on peoples bodies, we wanted to see how well tattoos are being accepted in other places of work.  We will look at a brief history of tattoos on people and in the work place, as well as some real life examples of people who are happily employed even with tattoo Glasgow body art on them. 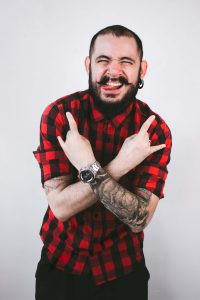 A History of Tattoo Glasgow

The first recorded history of a tattoo on a person dates back to a mummy found in the Alps in Europe.  It has been estimated to be from the year 3250 BCE, and is known as Otzi.  Ancient tattooing was performed extensively by Austronesian people in Taiwan and South China, before 1500BCE.  They developed the original mallet and stick approach, that is still used today by traditional practitioners.  Among these groups of people, face tattoos were very common, as well as body covering tattoos as well.  If we fast forward a few thousand years, we find the very first tattoo shop being set up in Glasgow in 1925.  His name was Prince Vallar, born 1888 in Ireland, and practising tattooing since 1911.  At the time, tattoo Glasgow was still quite unpopular amongst society, except for fishermen and other alternative types. 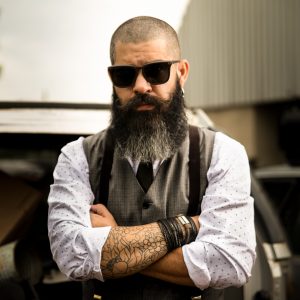 Now in Glasgow alone there are over a hundred tattoo parlours in business, and they seem to be a rising trend at the moment.  According to Experian, the number of tattoo parlours over the past decade has risen by 173%.  The popularity of tattoos appears to lie in more freedom orientated decisions that people are making.  There was a time when the Christian church deemed tattoos to part of witchcraft and therefor is had a bad reputation for a long time.  However, thanks to the information age, people are now more informed than ever, and can make decisions for themselves without as much scrutiny from others. 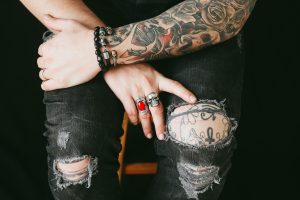 Changes to The High Street

Tattoo shops are not the only shops that are seeing growth on the high street.  The high street has been seeing some pretty radical changes recently, and there are as many shops that appear to be on the way out as there are making new appearances.  Many shops that were once commonplace on the high street are now in decline.  There was a time when video shops were a common sight in ever town centre, as well as travel agents and photo labs.  But these have been forgotten about, as a surge of restaurants, cafes, bars and gyms are starting to appear. 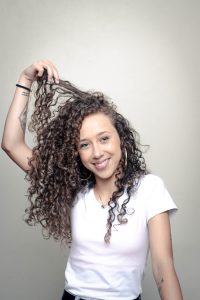 For some people, tattoos will always be seen a negative thing.  If you go for a job interview and you have visible tattoos, it could hurt your chances if the interviewer sitting opposite does not view them as desirable.  The fact is, to some people they will always be view negatively and may even be met with disgust.  Tattoos that are visible even when wearing work attire are still relatively bold in out outspoken, forward thinking culture, so proceed carefully if you are thinking about getting a tattoo. 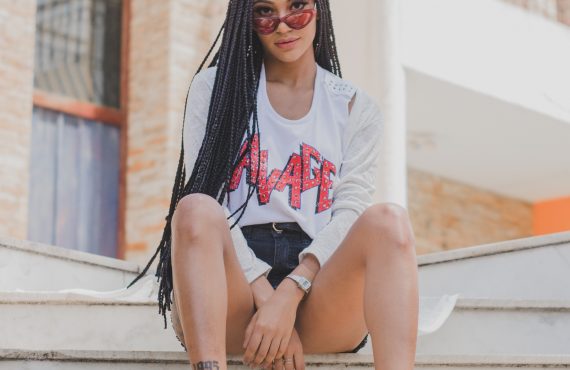 Can Models Have Tattoos?

This is a question that gets asked a lot by new models and people interested in starting out in the...