If you are a live subject photographer such as a model photographer or lifestyle photographer, then the chances are you shoot on a digital medium.  Today the digital camera lets professionals do some pretty impressive things, both during the photo shoot and after words in post-production.  The power to see pictures live as you progress though a shoot is hugely valuable and can let you know how the pictures are turning out without waiting for the images to be developed.  There are many other benefits to digital over analogue, and we want to look at what these differences mean for working professionals.  We will also be taking a look at digital to analogue conversion services, like mini dv to DVD converters, for holding onto to those analogue memories. 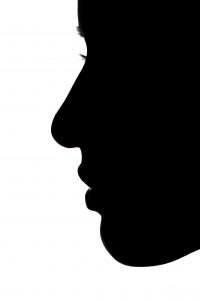 These professional media converters exist to meet the demand from people everywhere who still have old pictures and videos from the golden age of physical media formats.  Today it is possible to have pretty much every type of picture, film or tape converted into a digital copy. Some of the most common conversions exist because of the number of home videos that were recorded to VHS, or the number of pictures that were taken on old film cameras and disposable cameras.  These companies convert formats like mini DV to DVD and can give you digital back ups of all your existing pictures and videos. 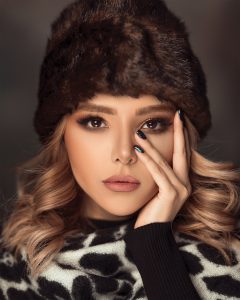 One thing that is misunderstood about old analogue format pictures and videos is the lifespan they have.  Over time they degrade, and depending on how they are stored, this could be within 10 years.  Pictures are degraded by sunlight and heat, and if they are not properly stored in their protective pouches, even ambient light can affect them over time.  Another problem is with any kind of film, which after a number of times being played by the video camera or VCR will become stretched and worn by the tape head.  This is why your favourite old videos will very often have distortion around the side of the picture when it is being played.  The problem is, once the damage is done, it is permanent and will only get worse.  This is why it is a good idea to get your old pictures and videos converted sooner rather than later if you are considering it. 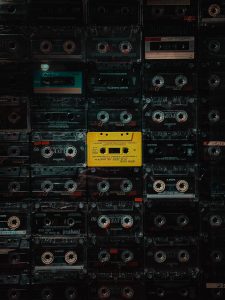 The Ability to Be Shared

The great thing about having digital copies of your old memories is the ability to share it with anyone in the world.  Many old pictures and videos sit in storage gathering dust, rarely coming out to be enjoyed and shared with friends and family.  Now it is possible to share and save all your old media and upload it to cloud based storage so that it will always be available.  Cloud based storage means that will always have a secure back up of anything you have, and it can be accessed by multiple people so they are always safe. 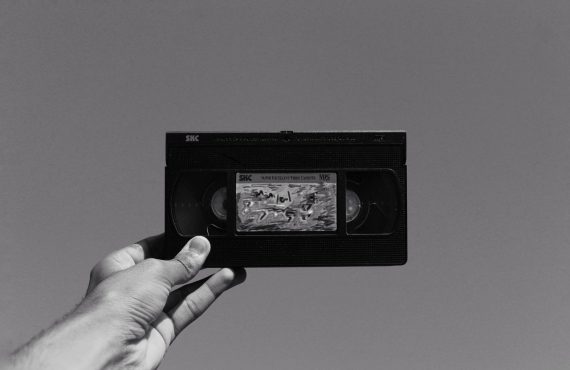 Photography and videography is at the heart of the modelling industry, and without this artform, we would not be able... 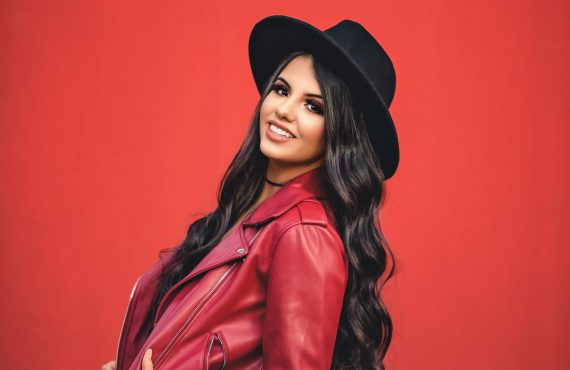 Getting Started With Model Photography

Getting your foot in the door as a fashion or portrait photographer can be a tricky business.  You can have...